As my year long 365 project is coming to a close a couple things are happening: my photos are getting better, but I’m also out of things to shoot on a daily basis. This means that I need to start looking more carefully at the places i walk by every day and try to find something new and exciting. In a previous post I spent some time talking about composition and my frustration with the lack of resources on the intertubes. Instead of complaining and twidding my thumbs in hopes of something presenting itself to me, I watched a few Art of Photography videos that i found to be quite inspiring. Doisneau did some interesting things with very subtle composition. Most of his photos aren’t all in your face with obvious lines, but have connections that are more understated and thought through while having the appearance of being a snapshot. That’s not an easy thing to do. Most of my photos tend to be more minimal and breaking out of that was proving to be somewhat difficult. However, now that I’m pretty much out of things that are new for me, I have to, as they say, make pictures, rather than take them. With that in mind, today’s offerings are: light play and street photography. 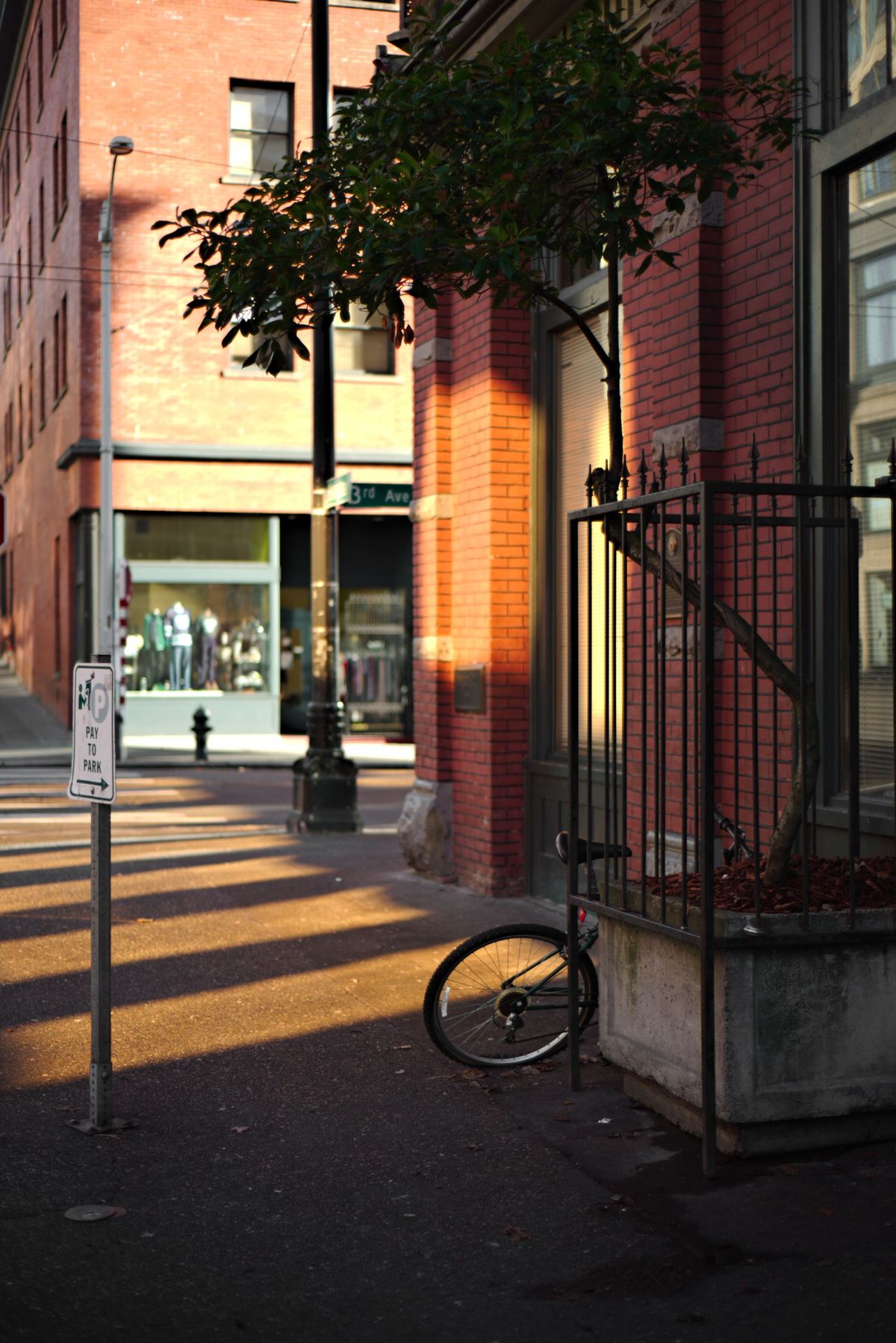 This is one of my favorite 365 photos. I saw the reflection on the ground, but it took me a little while to figure out how to compose it. The building in the background recedes into a street that was brightly lit, so i had to do my best to avoid it in order to keep the tonality and brightness uniform throughout the entire photo. As the homeless man watched me with bewilderment, i walked back and forth with my camera, even climbing a basement door cover to try and find a good angle. Finally, i managed to find a compromise between cutting off not too much of the reflections on the ground and getting rid of the bright street in the back. I think this one works because it’s a low variance color composition that revolves around the bright spot in the middle. The pole with the sign, the tree and the bicycle create a continuum that guides the eye around as you catch more little elements in the windows. 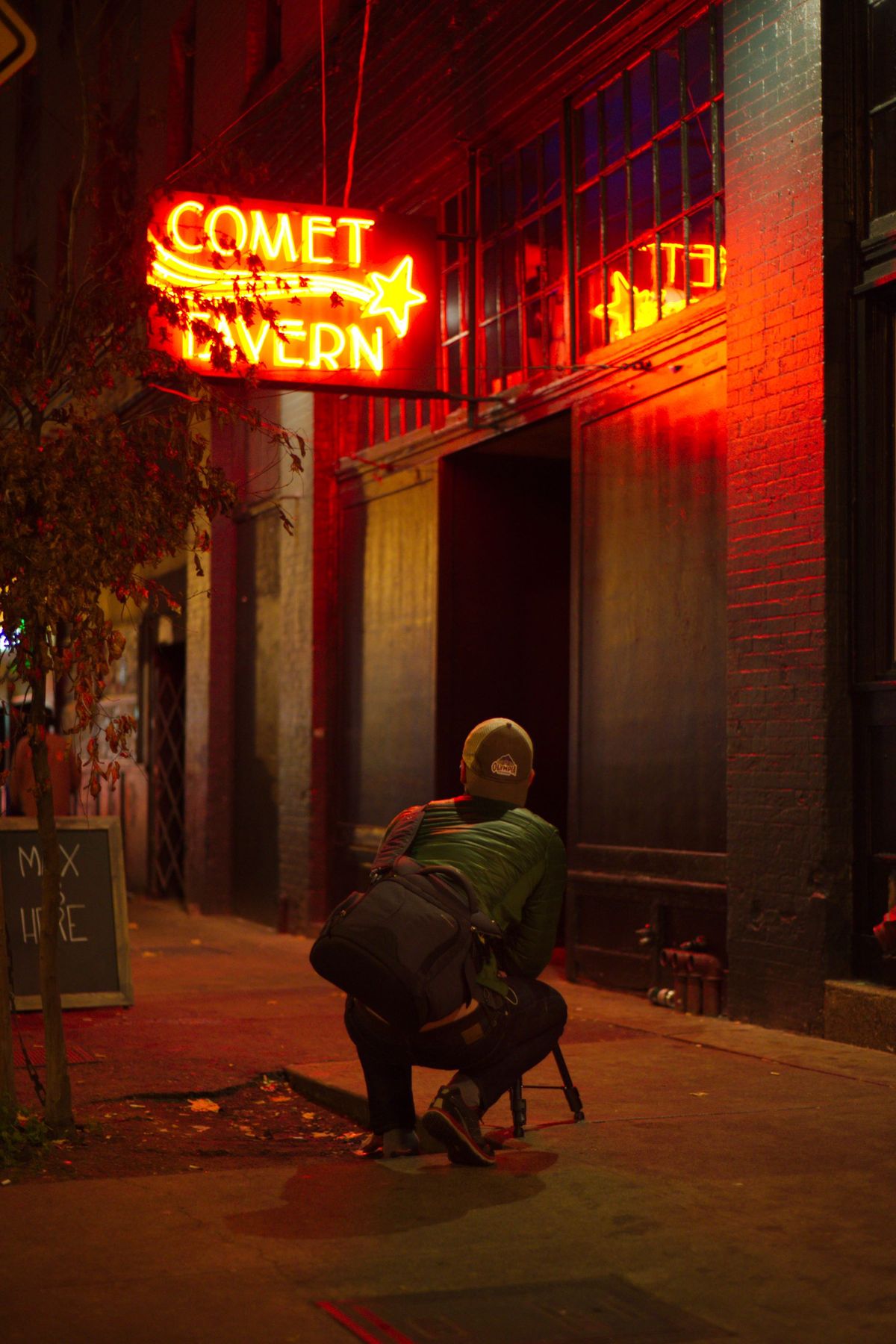 This is mostly about being in the right place at the right time. I got really low to take this picture, to be at his eye level, to see sort of what he was seeing. I like how he and ‘Comet Tavern’ balance each other out as the 2 largest elements as they compete for attention. 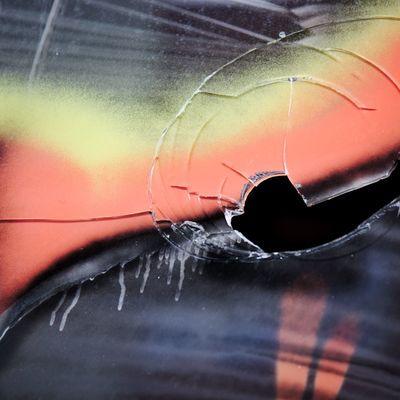 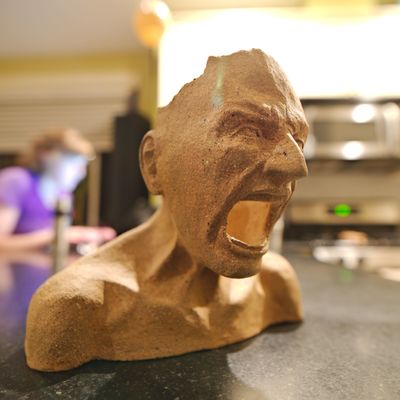 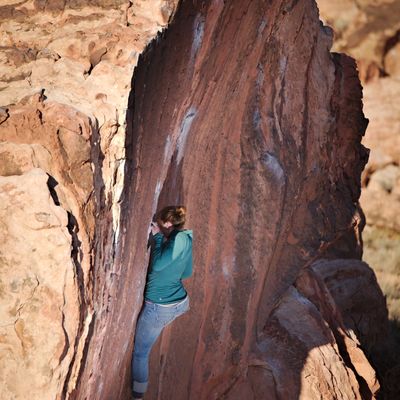 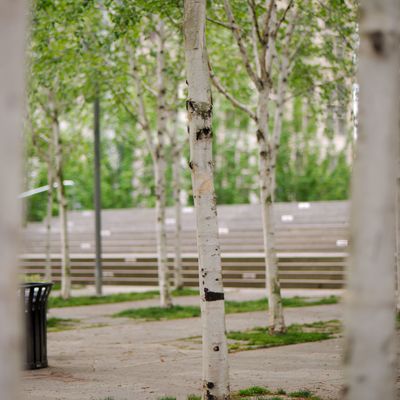 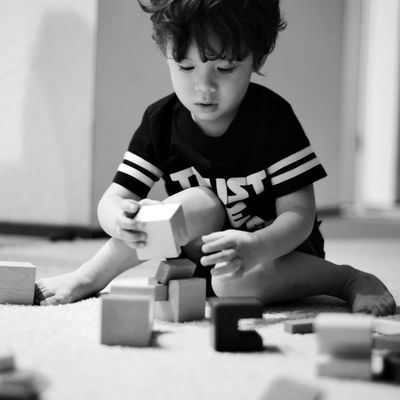 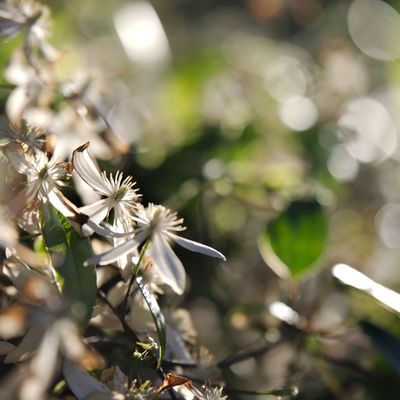 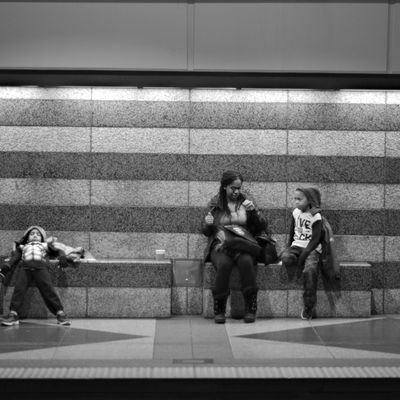