Blech. I hate weeks like this. There was no inspiration to begin with and i was kinda hoping to get some photos over the weekend in Leavenworth, but nothing came of that. We didn’t have the time to get out to any new areas, so all I got were a few mediocre photos of the Twisted Tree boulder. Mediocre because the photos were bad, not because the boulder is. 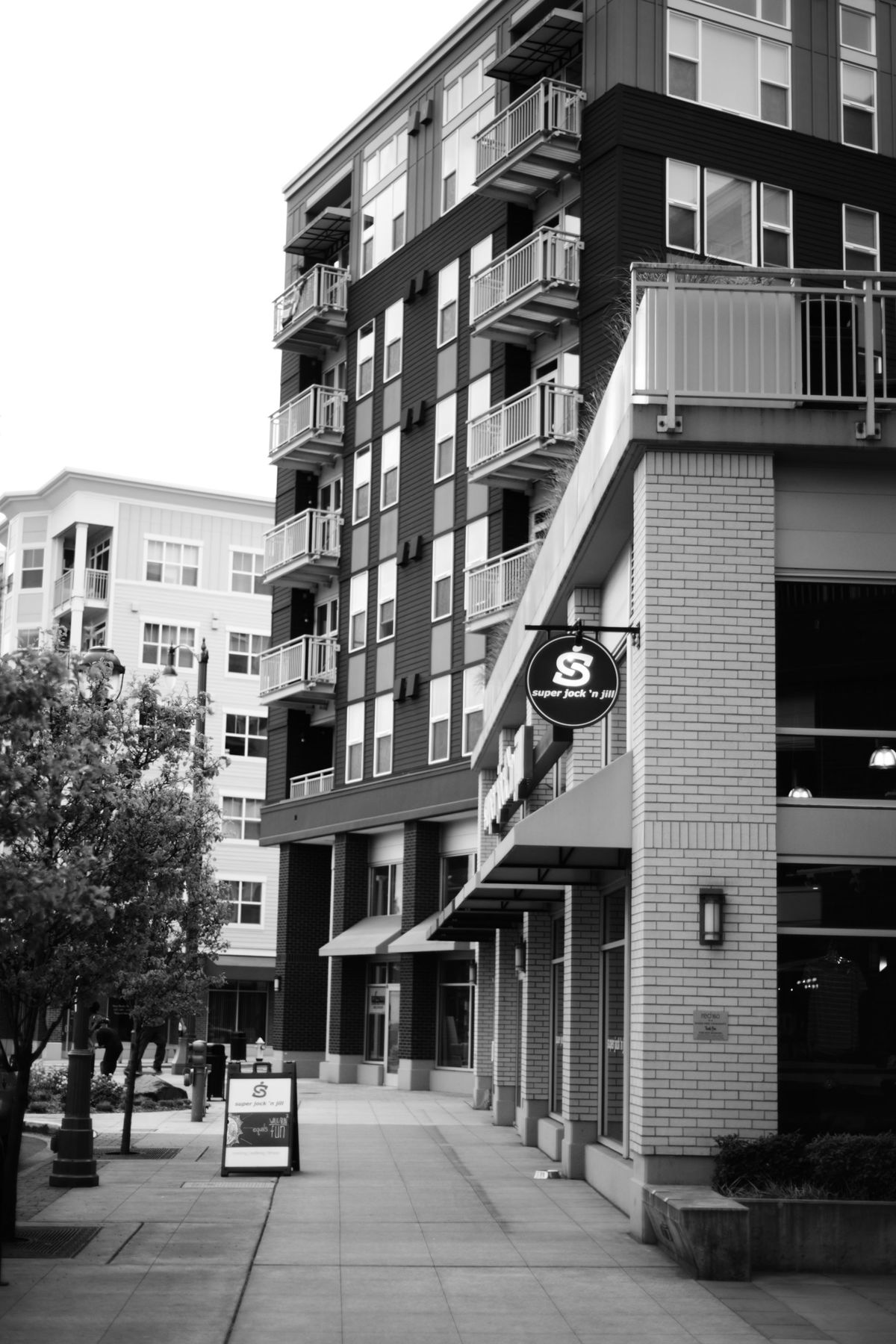 100: Quite possibly the most boring photograph i've ever taken.

I’m not sure why I shoot every day. I guess it’s so that when climbing season is over, I’ll have a body of work to look back on, but honestly, I don’t know that this is something I will ever revisit. 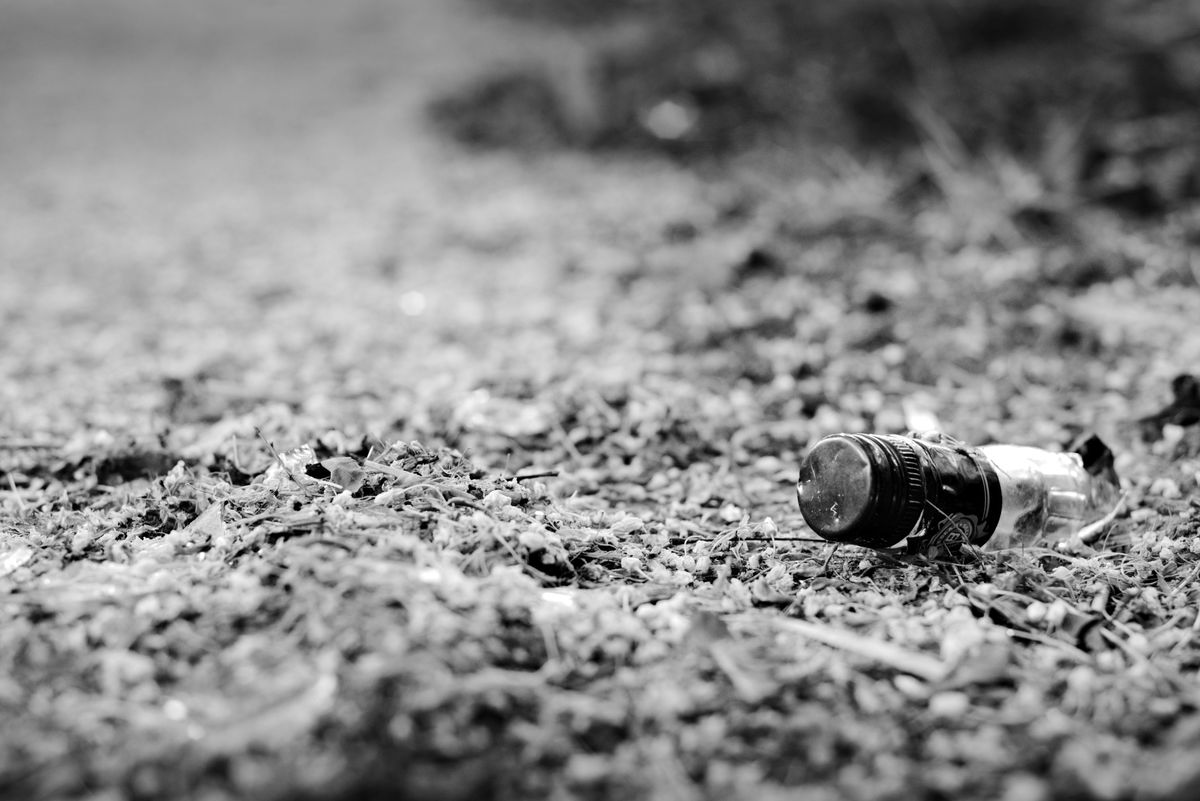 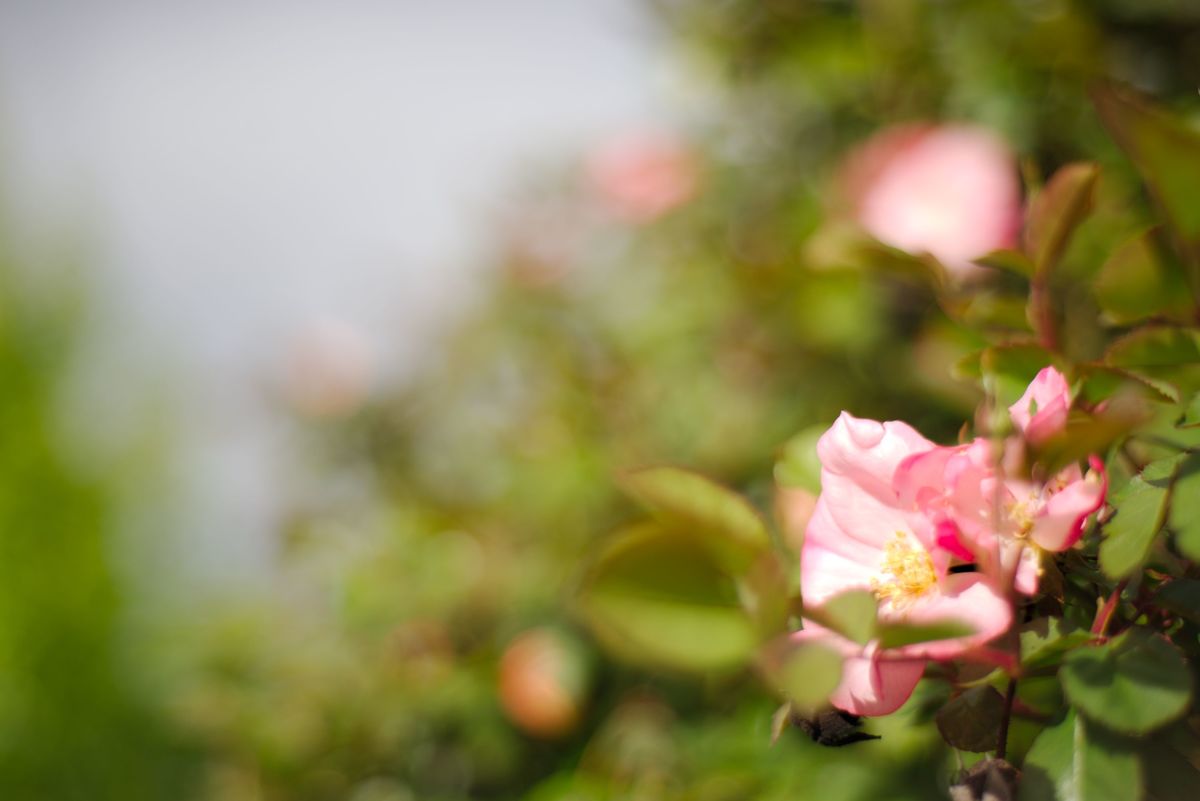 Although, every once in a while I get something okay. I need to get out of my routine and go somewhere new to see something that is interesting. But who has the time? 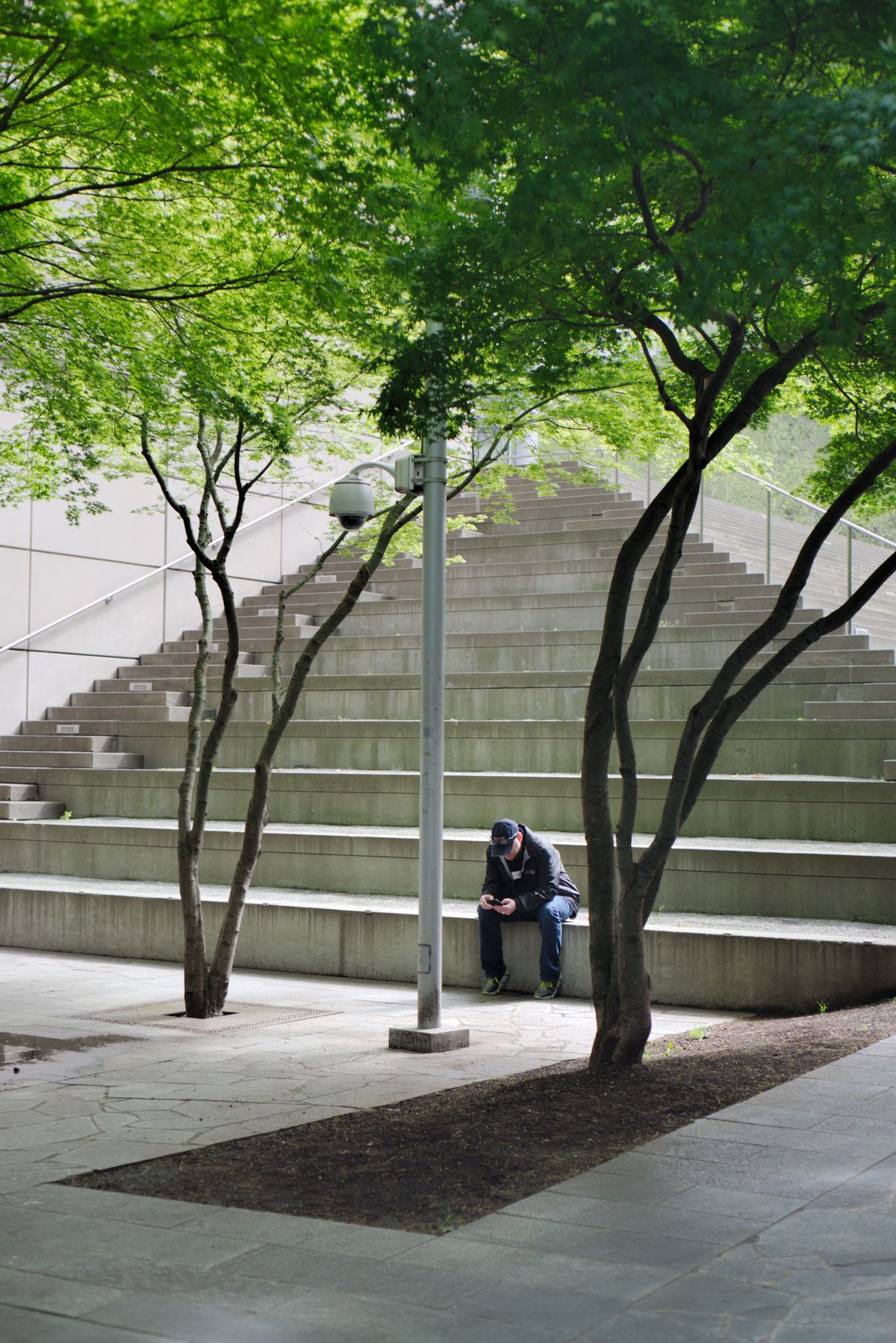 I should probably make more time for shooting, if I don’t want to completely burn out. Maybe I’ll take some photos today at lunch instead of wasting time playing around on my phone. 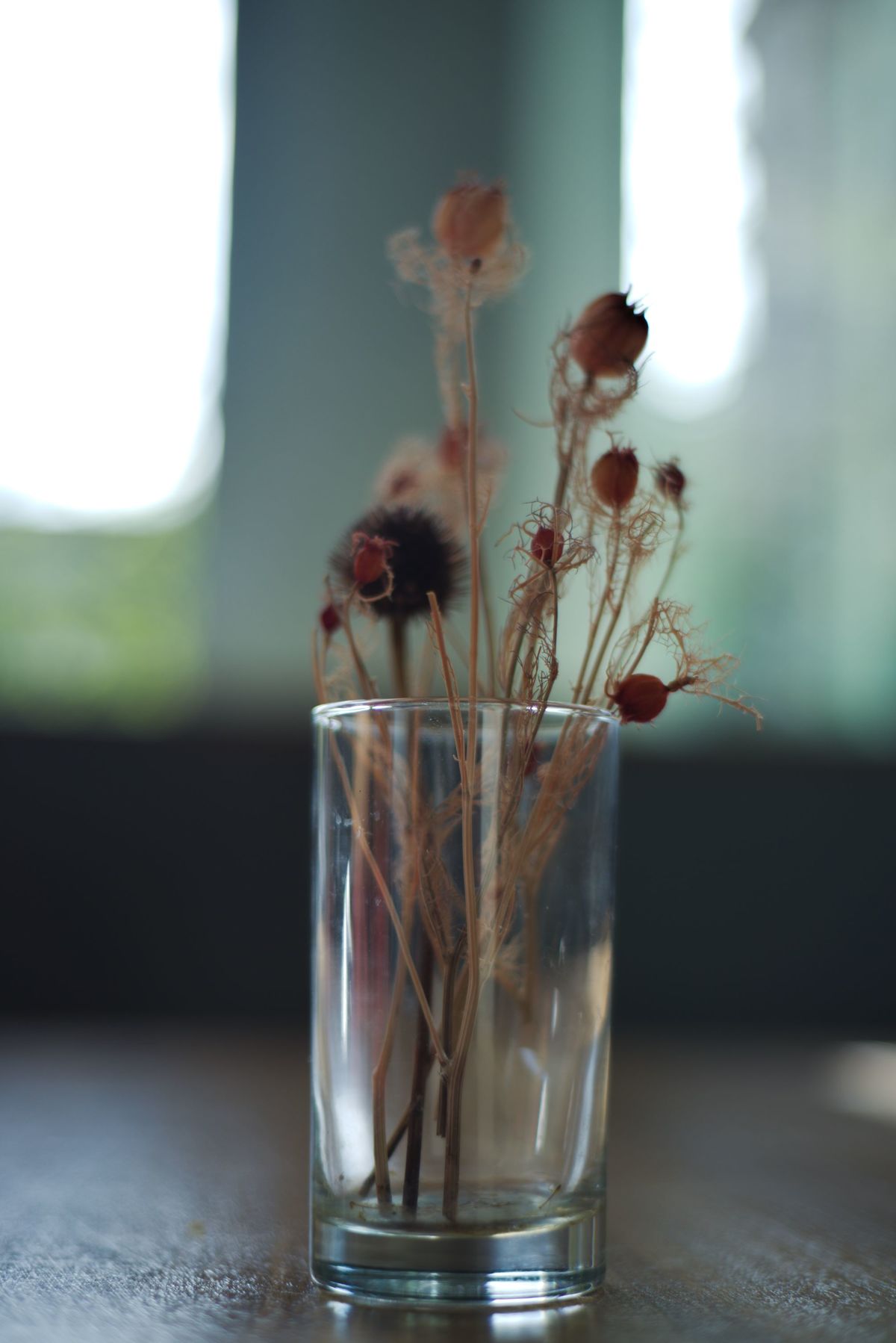 Or maybe not. I don’t know.

As I mentioned earlier we went out to Leavenworth on Saturday. The only boulder I got to shoot was Twisted Tree, but I totally botched it. Here’s what I’ve been able to salvage: 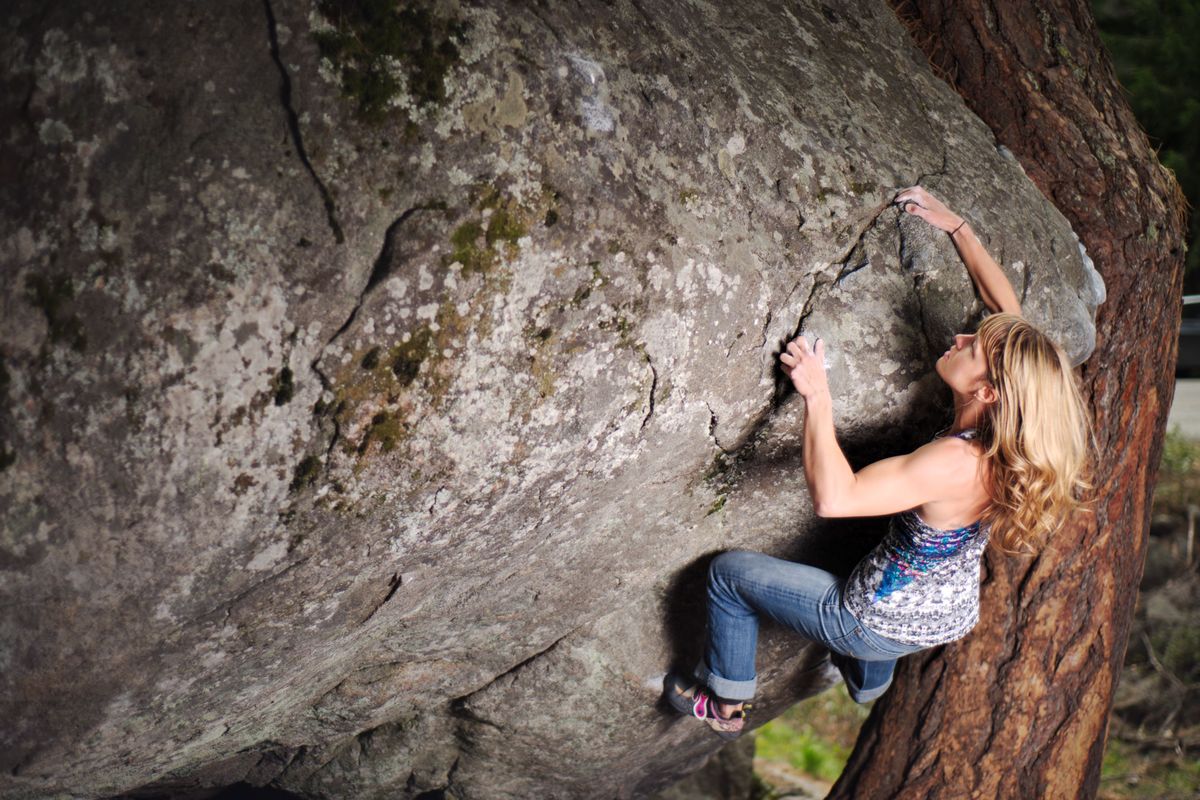 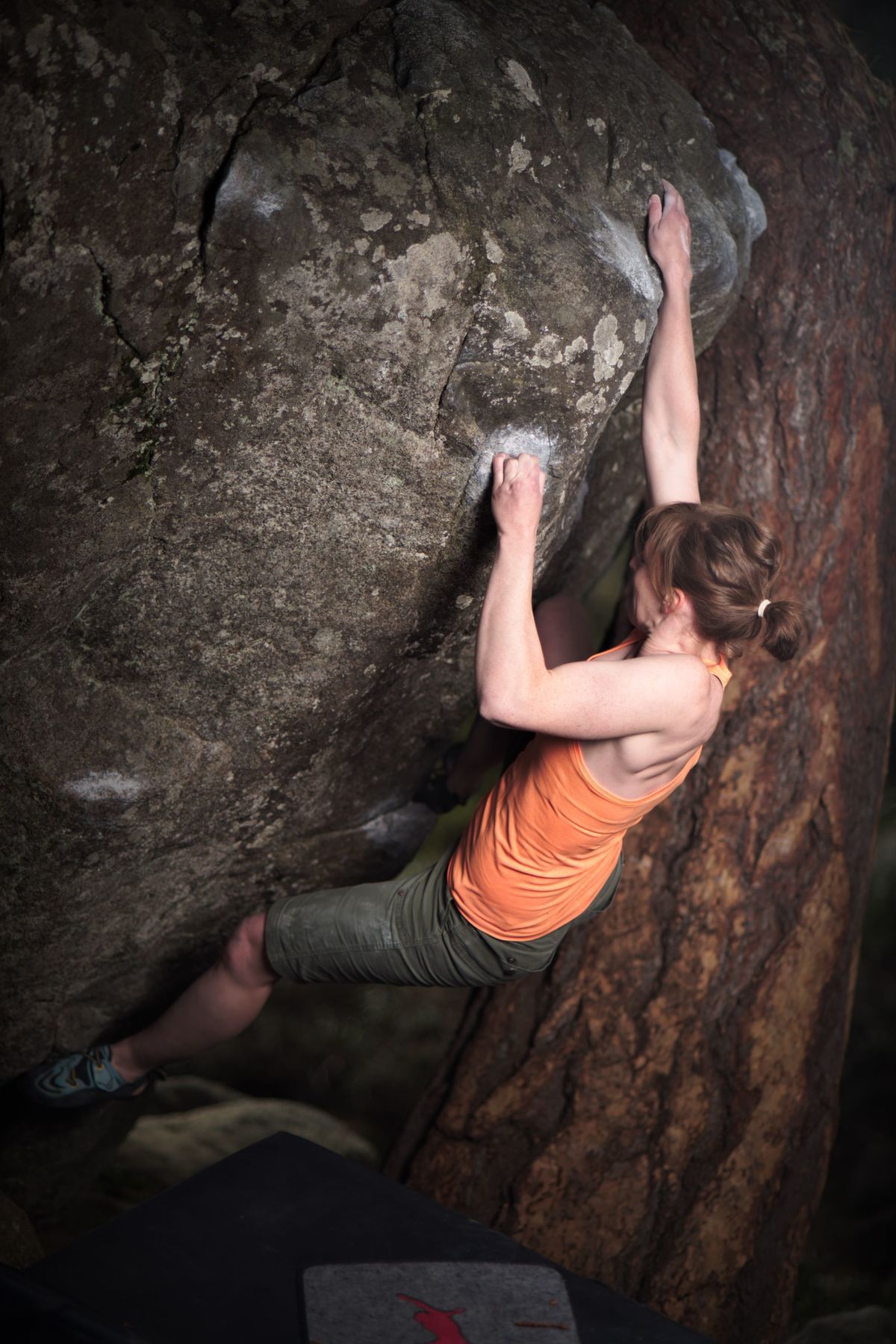 Not great, I know. However there’s hope. I think we’re planning on going out again this weekend and will hopefully get out to some new areas. Maybe inspiration will strike. Who knows? 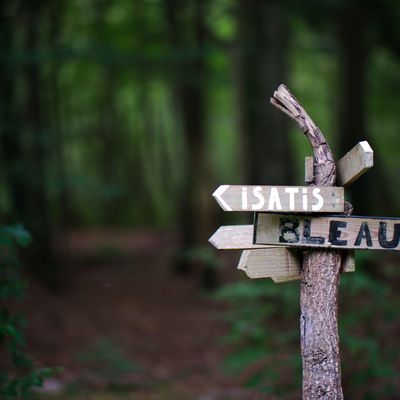 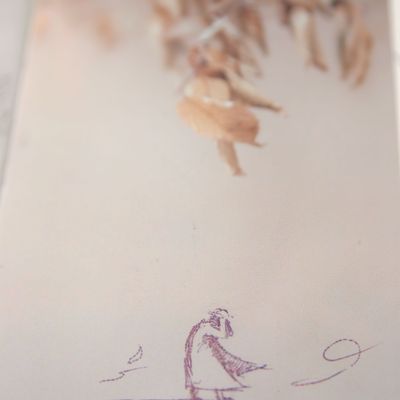 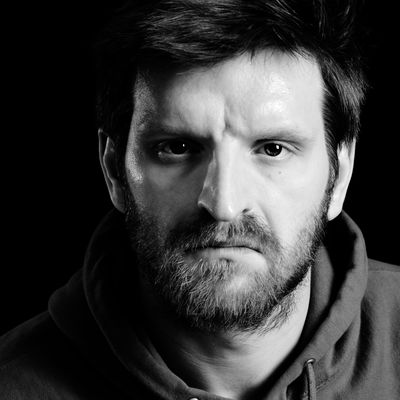 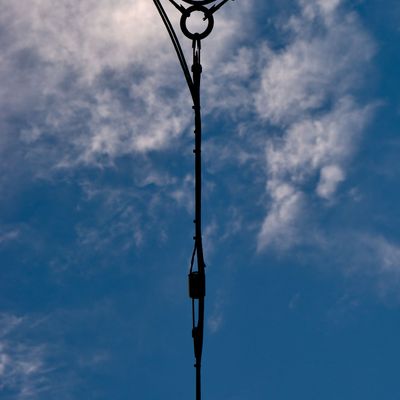 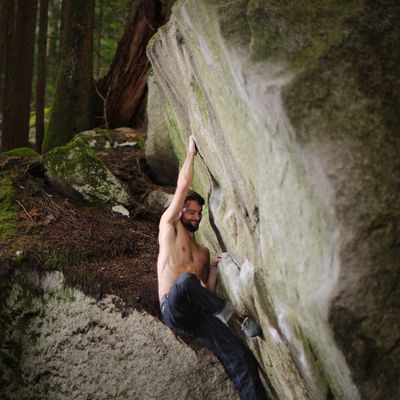 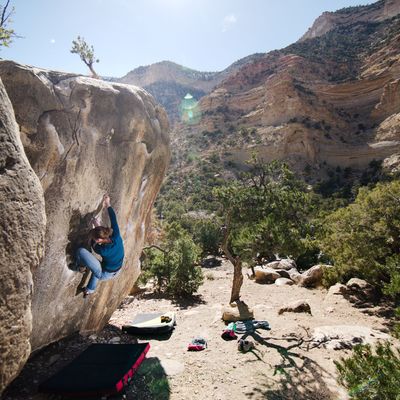 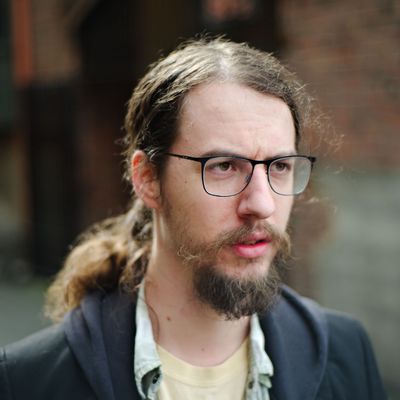